Andrew has an active trial and appellate practice focused on complex commercial litigation. His clients and matters span multiple industries and subject areas. Andrew has represented distressed debt hedge funds seeking to collect over €2 billion owed under defaulted notes issued by private equity funds, hedge fund creditors in an involuntary bankruptcy proceeding seeking to collect €110 million in monies owed under a subordinated debt offering, former employees in a bankruptcy proceeding in connection with over $300 million in claims for unpaid compensation and an international consulting company in a $20 million bankruptcy reorganization in New York, Tunisia and the United Kingdom. He also has substantial experience in trademark litigation and in representing executives and shareholders in connection with corporate governance matters and contractual disputes.

Andrew has tried commercial jury cases as lead and co-counsel to verdict in state and federal courts and has argued appeals, including in the Second Circuit Court of Appeals. Andrew played a critical role in securing a $565 million judgment for his clients against issuers of defaulted notes in a lawsuit challenging a dividend recapitalization on fraudulent conveyance grounds. He also represented creditors in a successful appeal to the New York Court of Appeals that involved novel issues of standing of an indenture trustee and alter ego claims.

​In the past few years, Andrew has secured millions of dollars in litigation funding for his clients. He directly negotiated and prepared funding term sheets, facilitated and participated in the due diligence with litigation finance firms and helped finalize finance agreements for closings.

Represented an international food manufacturer in across-border litigation concerning the processing and shipment of goods. Successfully settled the matter through mediation in the client’s favor.

Represented tech startup in bankruptcy proceeding involving disputes over convertible debt instruments and liquidation of the company’s assets. Resolved all claims through the bankruptcy process.

Represented financial services provider in lawsuit involving breach of contract and payment in the form of unrestricted trading shares. Successfully settled the matter in the client’s favor. 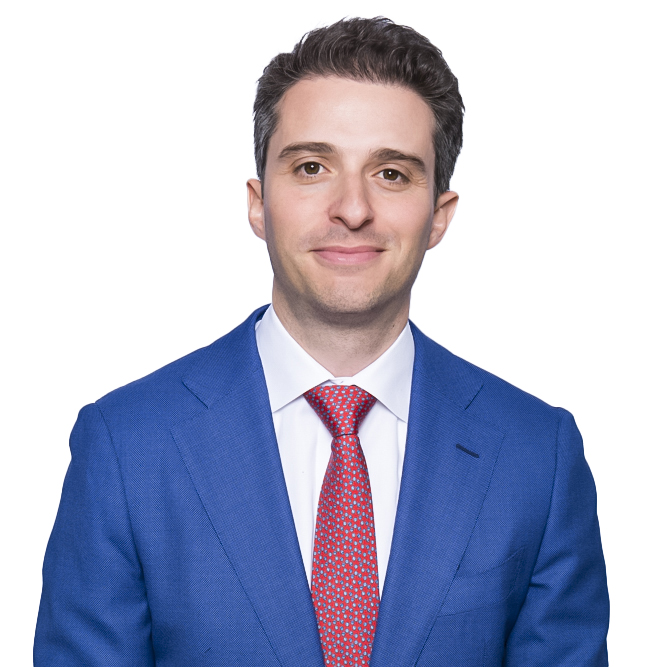 U.S. Court of Appeals for the Second Circuit, 2014