Daniel Seidenstein is an experienced commercial real estate attorney with over a decade of experience negotiating complex transactions involving the sale, purchase, and leasing of commercial properties.

Daniel has represented clients on transactions involving major office spaces, retail stores and billboard space. He has specific expertise in utilizing a multitude of commercial instruments including security agreements, mortgages, and promissory notes in connection with real estate financing.

In addition to his transactional work, Daniel is an experienced commercial litigator. He has litigated matters before the New York Civil Courts, as well as litigating and arbitrating real estate disputes in New York Federal, State and Civil Courts and with the American Arbitration Association. Representative matters have included, but are not limited to, disputes concerning lease interpretation, contractors, and brokerage claims.

Daniel earned his J.D. from the Benjamin N. Cardozo School of Law (2005) and his Bachelor of of Arts, History, from Wake Forest University (1997).

Daniel is admitted to practice in New York State, and before the Southern and Eastern Districts of New York for the United States District Courts. 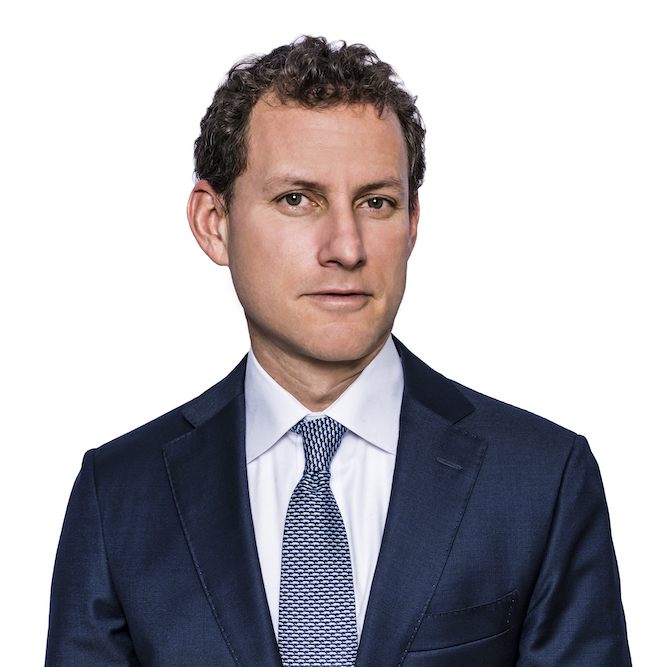