Andy is a commercial litigator and a real estate transactional attorney.

Saved a popular Williamsburg nightclub from lease termination and eviction by obtaining a Yellowstone injunction, even after the Appellate Division had ruled in the same case that the club should not get a Yellowstone.

Recovered a six-figure settlement in a matter relating to the theft of a customer's investment funds by a pair of unscrupulous home health care aides, and in conjunction with the District Attorney’s Office obtained prison time for one of the culprits.

Recovered a six-figure settlement for a client whose judgment debtor attempted to avoid paying the judgment by closing for business, transferring its assets to a new entity, and leaving the state.

Recovered a six-figure settlement for a tenant who had been wrongfully evicted by the owner of his condominium apartment.

As part of the Attorney General’s Office, successfully defended the New York State Senate’s dismissal of one of its members for committing domestic violence. 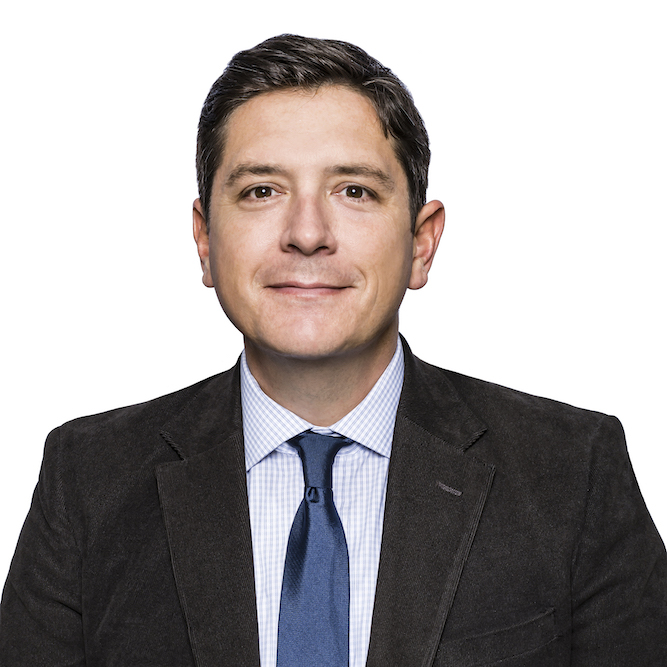